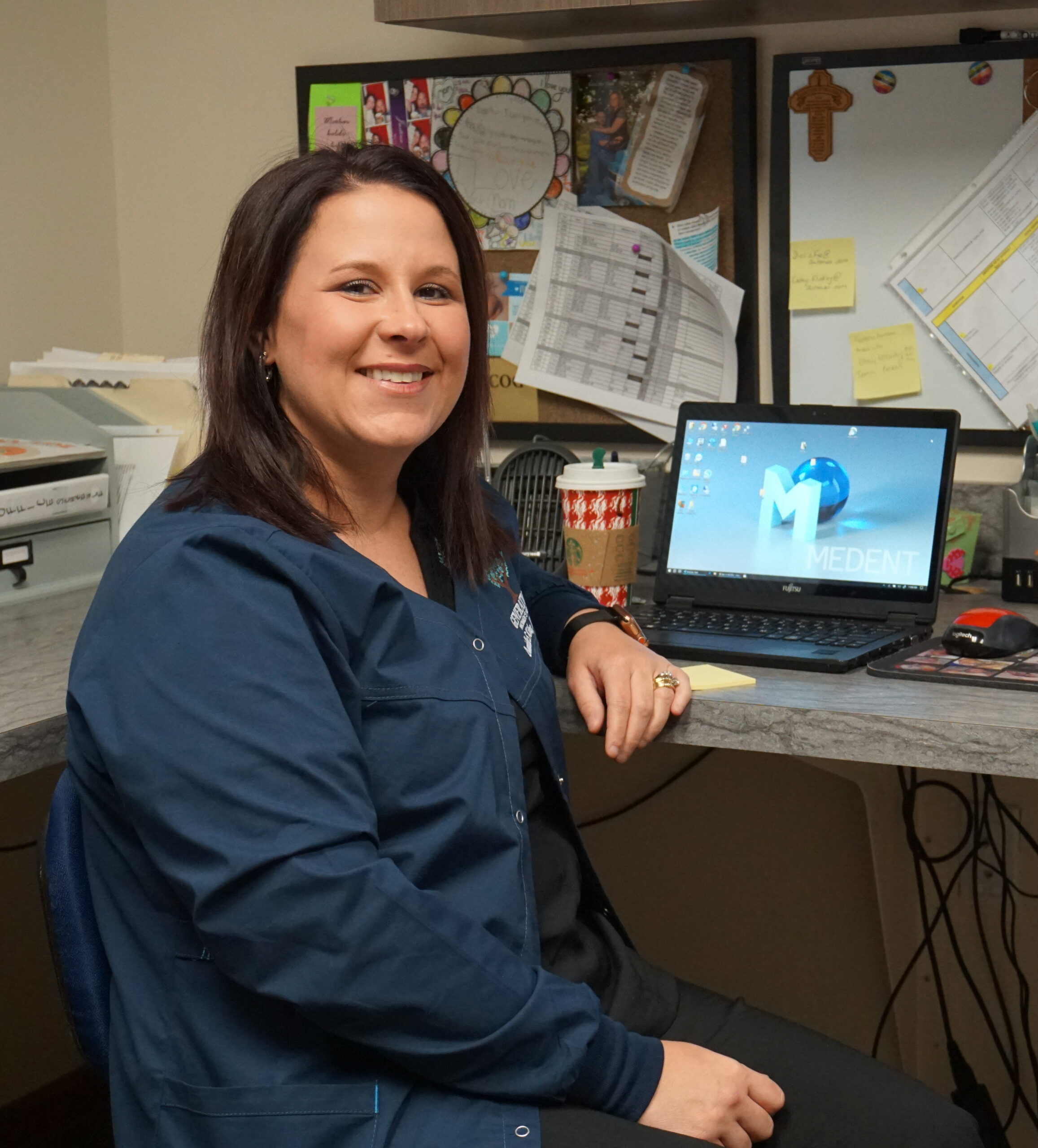 Dr. Kiko is board certified and specializes in Obstetrics and Gynecology. She has privileges at Aultman Hospital and Mercy Medical Center.

Dr. Kiko has been married to her husband, John, since 2004. She is a graduate of Marlington High School and currently resides in Alliance. She and John have two daughters. She enjoys spending time with her family and friends, raising pigs and egg-layer chickens, the outdoors, swimming, boating, fishing, hunting, shopping, and reading. 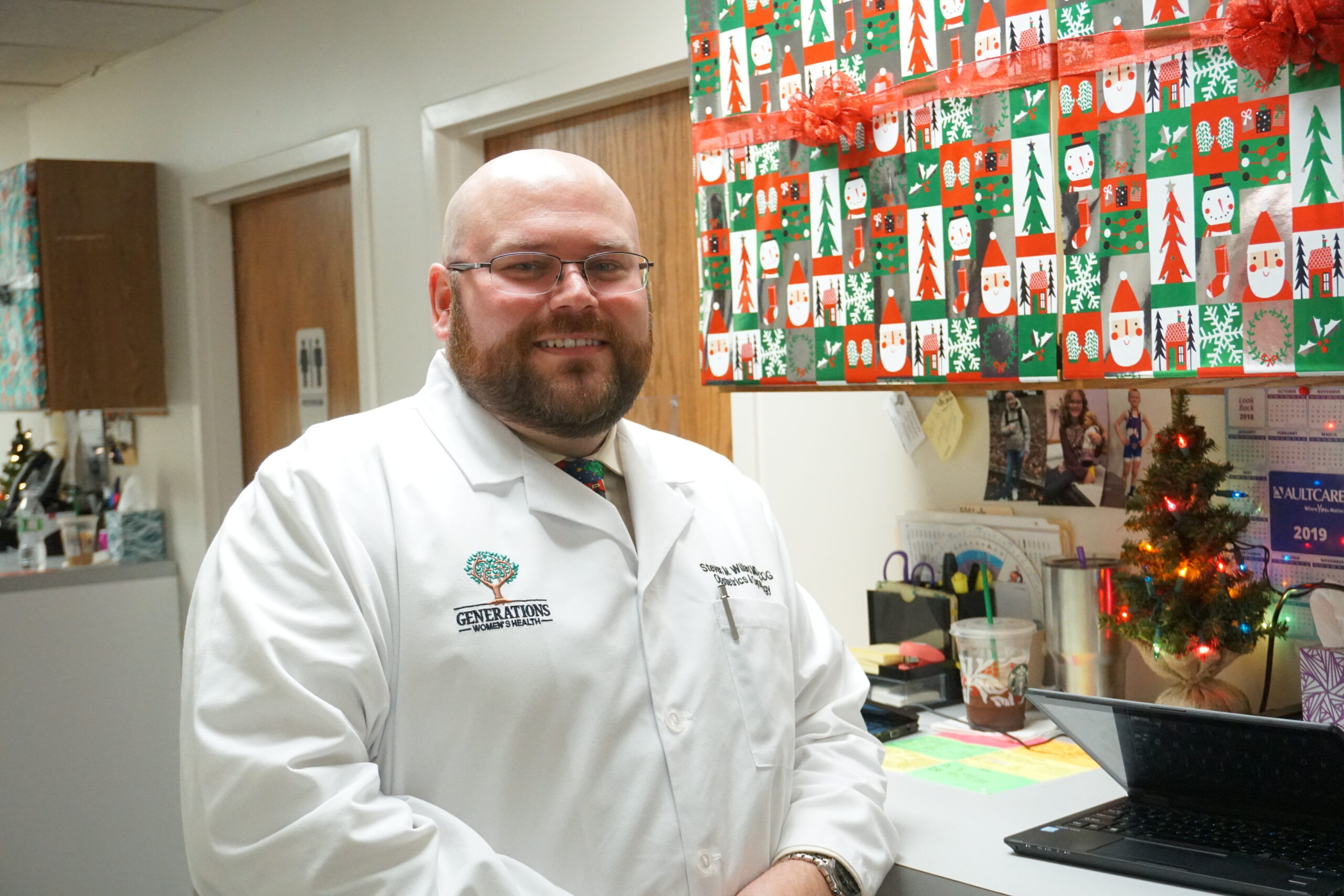 Dr. Willard is board certified and specializes in Obstetrics and Gynecology. He has privileges at Aultman Hospital and Mercy Medical Center.

Dr. Willard has been married to his wonderful wife Melinda since 2011 and they have four sons. He enjoys spending time with his family, hunting and fishing. 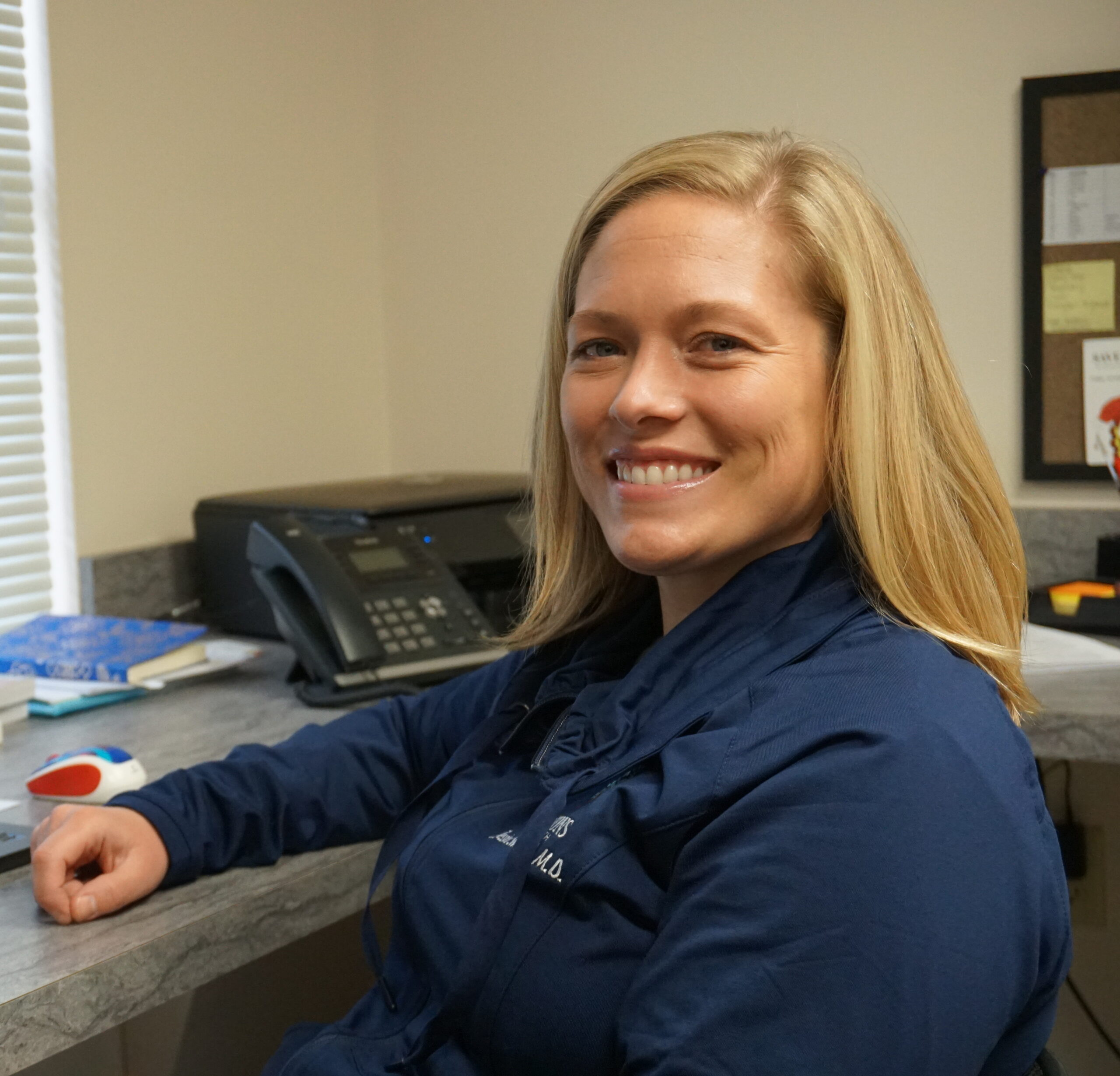 Dr. Sovacool is eligible for board certification in 2019 and specializes in Obstetrics and Gynecology. She has privileges at Aultman Hospital and Mercy Medical Center.

Dr. Sovacool has been a lifelong native of Ohio with a strong commitment to the Akron/Canton communities. She has been married to her husband since 2012. She enjoys skiing, snowboarding, and traveling with her family. She has many cherished memories at Disney and Lake Erie with her family. 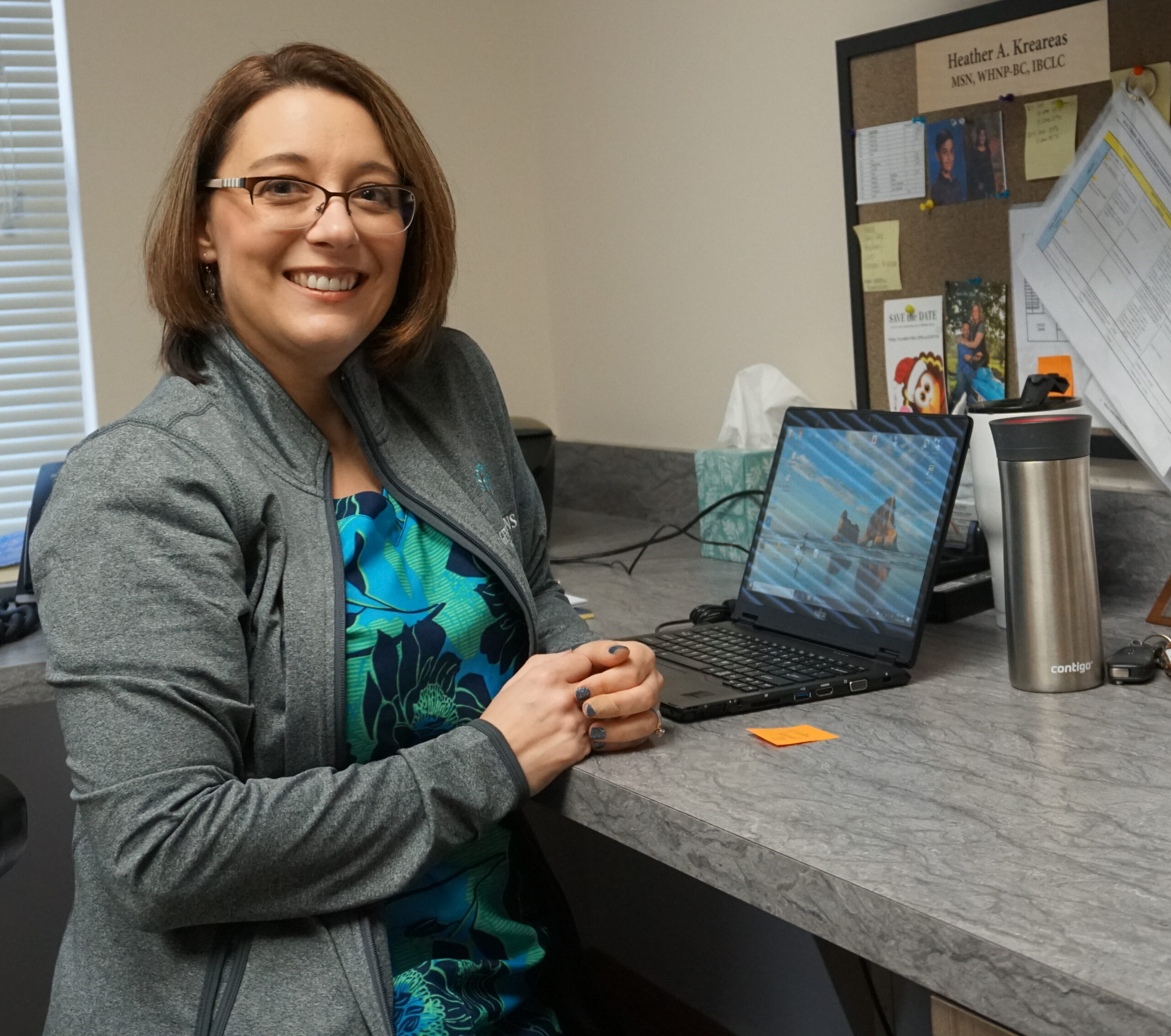 She received her Bachelor’s of Science in Nursing in 2000, and her Masters of Nursing in 2016. She has worked in Maternity since 2000 at both local hospitals.  She became certified in lactation in 2005, taught breastfeeding classes and led support groups. She is currently the chairperson of the Mother Baby Task Force at Mercy Medical Center.

She is a graduate of Hoover High School.  She has been married to Chris since 2001. They have three children.  She enjoys relaxing, reading and spending time with her children, family and friends.